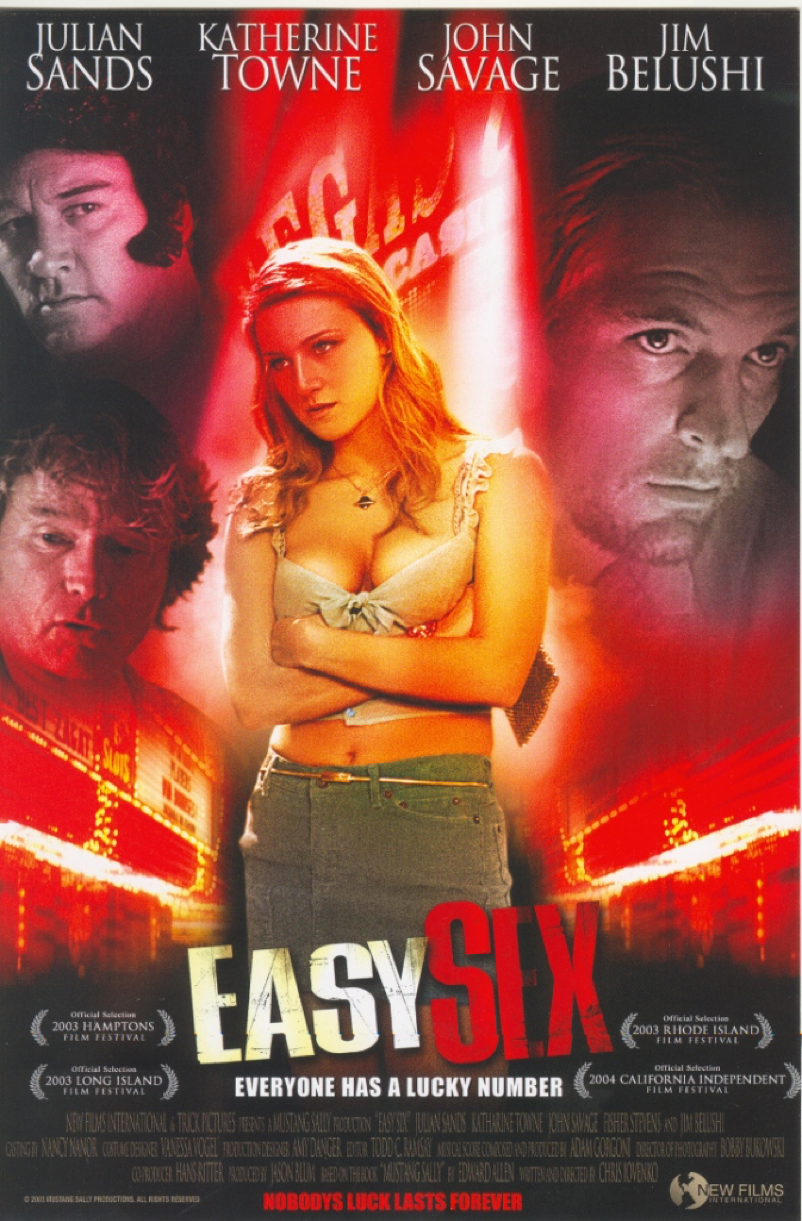 Synopsis: Packard Schmidt (JULIAN SANDS) is a burnt-out, middle-aged college English professor. In a desperate attempt to restore some sense of vitality to his lonely existence he embarks on a series of impulsive romantic exploits resulting in a cavalcade of disaster both personally and professionally. These disasters change and educate Pack and serve eventually as a meditation on the meaning and power of desire, loss, and love.