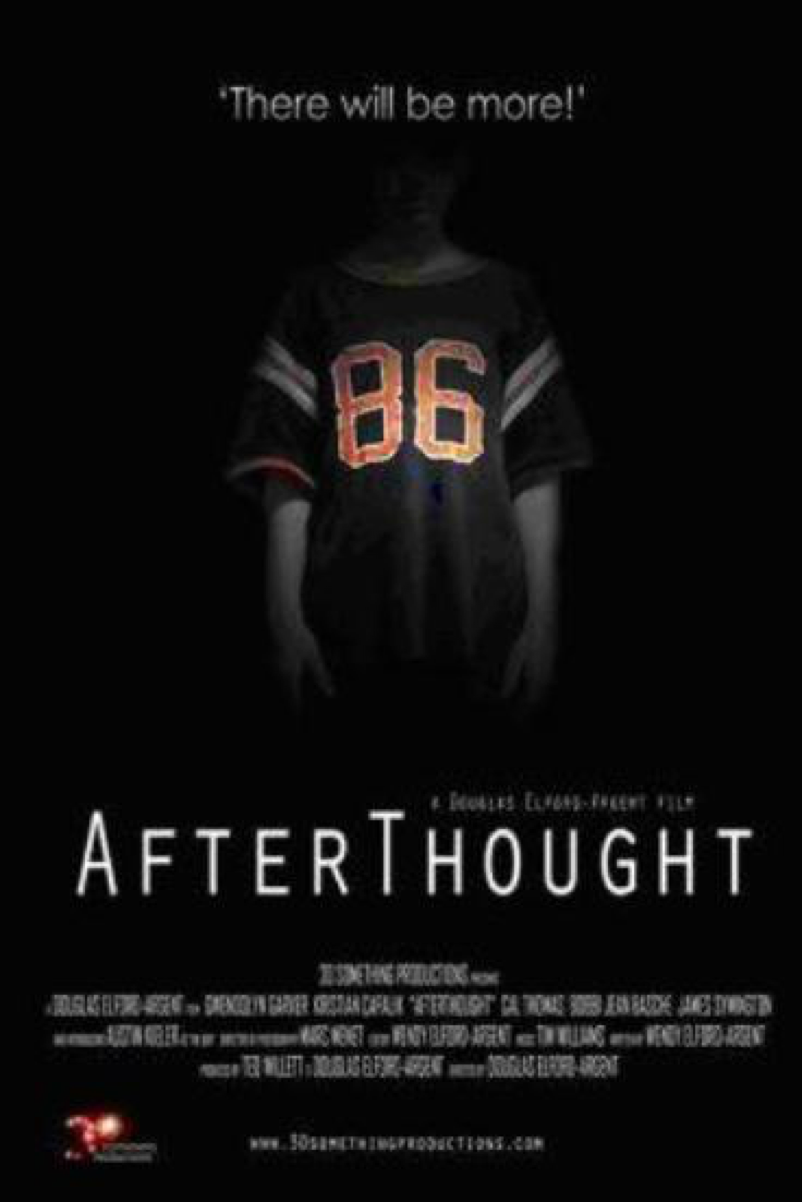 AFTER THOUGHT Trailer from New Films International on Vimeo.

Synopsis: Seven years after Christy Dawson (Gwendolyn Garver ) loses her father, she begins having dreams about him.  What she doesn’t know is that she is beginning her future as a Dreamer.  When her dreams become reality, Christy seeks the help of Kyle Walker (Kristian Capalik), but soon loses her trust for him when he can’t explain his presence at two different crime scenes. The Police arrest Kyle and hold him in jail. Forced to learn more alone, she soon discovers the truth and goes back to the only person who will listen to her.