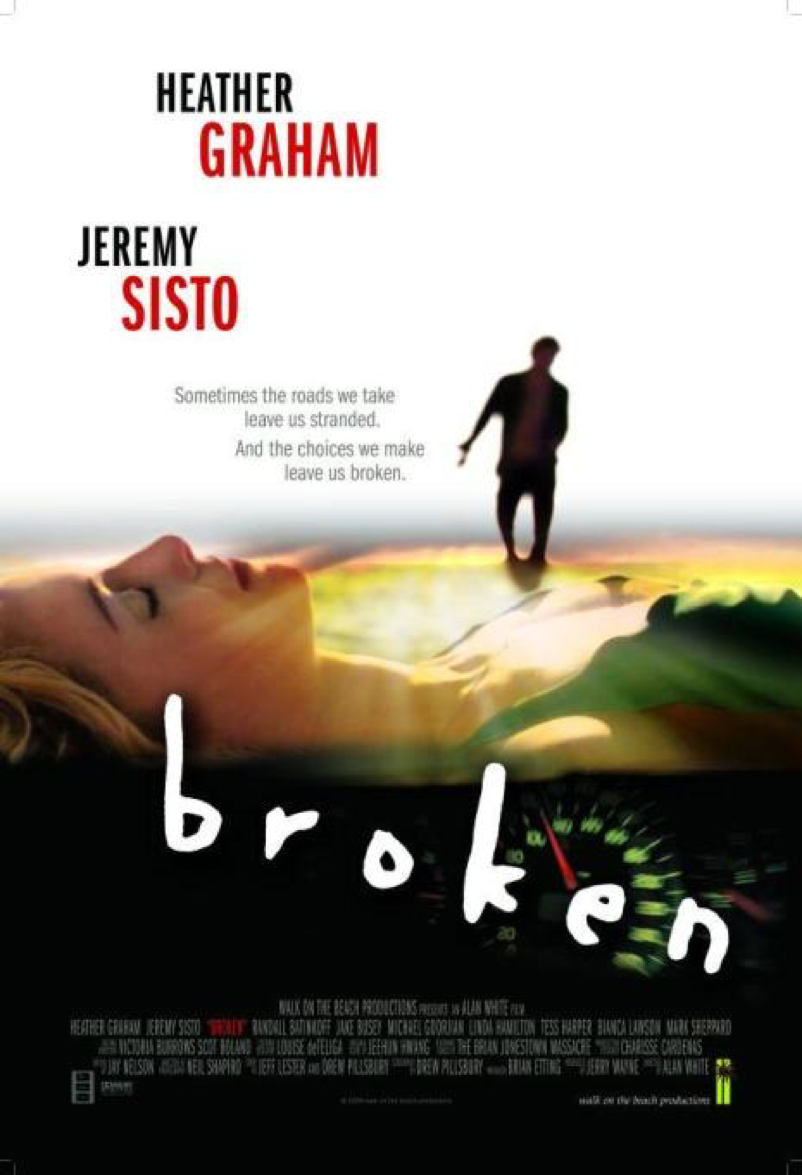 Synopsis: After a steady stream of rejection and the sinking realization that her singing career is going nowhere fast, hope finds solace in the arms of Will, a charming bad boy. They fall madly in love and quickly become each other’s obsession, getting lost in Will’s drug life and in each other. Hope soon realizes that she is heading down a dark road, breaks it off with Will, gets a job as a waitress as begins to pull her life back together.