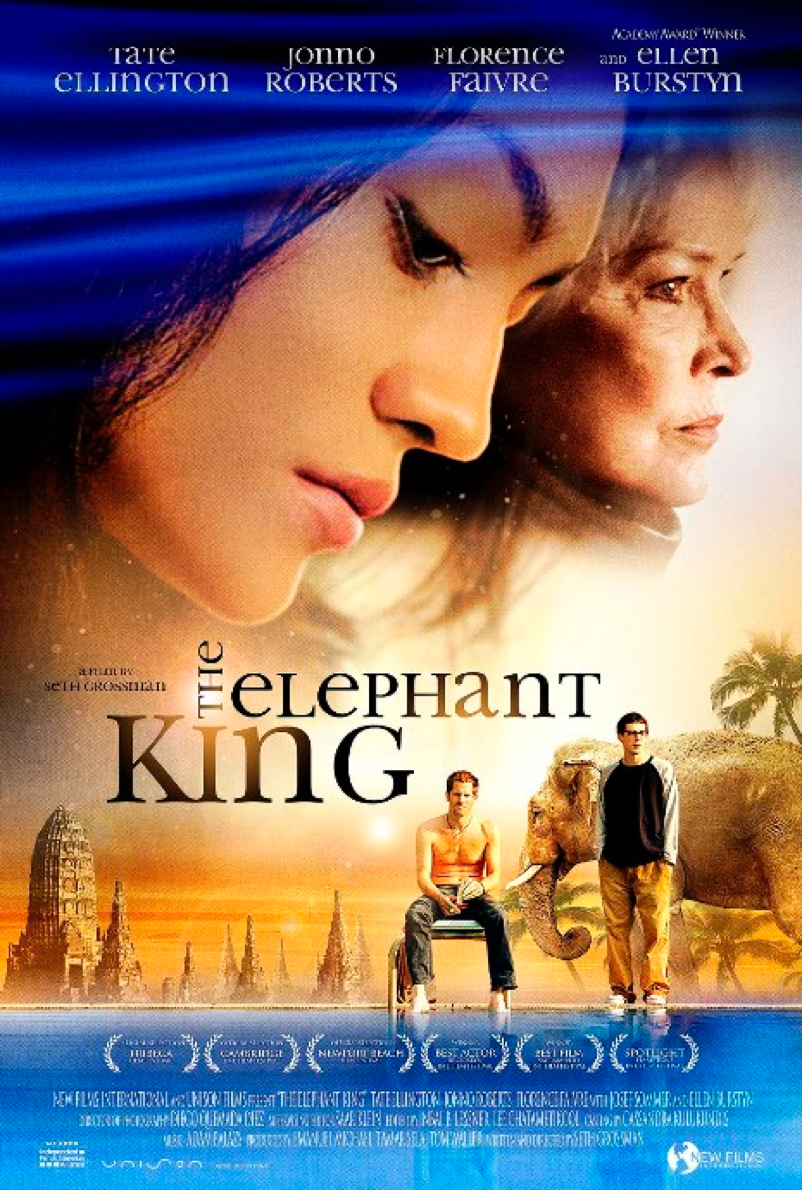 Synopsis: Dispatched to Thailand by his domineering mother (ELLEN BURSTYN), the introverted Ollie (TATE ELLINGTON) must do everything he can to bring his reckless brother (JONNO ROBERTS) back to the US.  But the intoxications of Thailand can be hard to resist, especially when it has a face as beautiful as Lek’s (FLORENCE FAIVRE).  As temperatures rise, passions erupt, and loyalties are crossed, somewhere in the distance, a trigger is pulled.