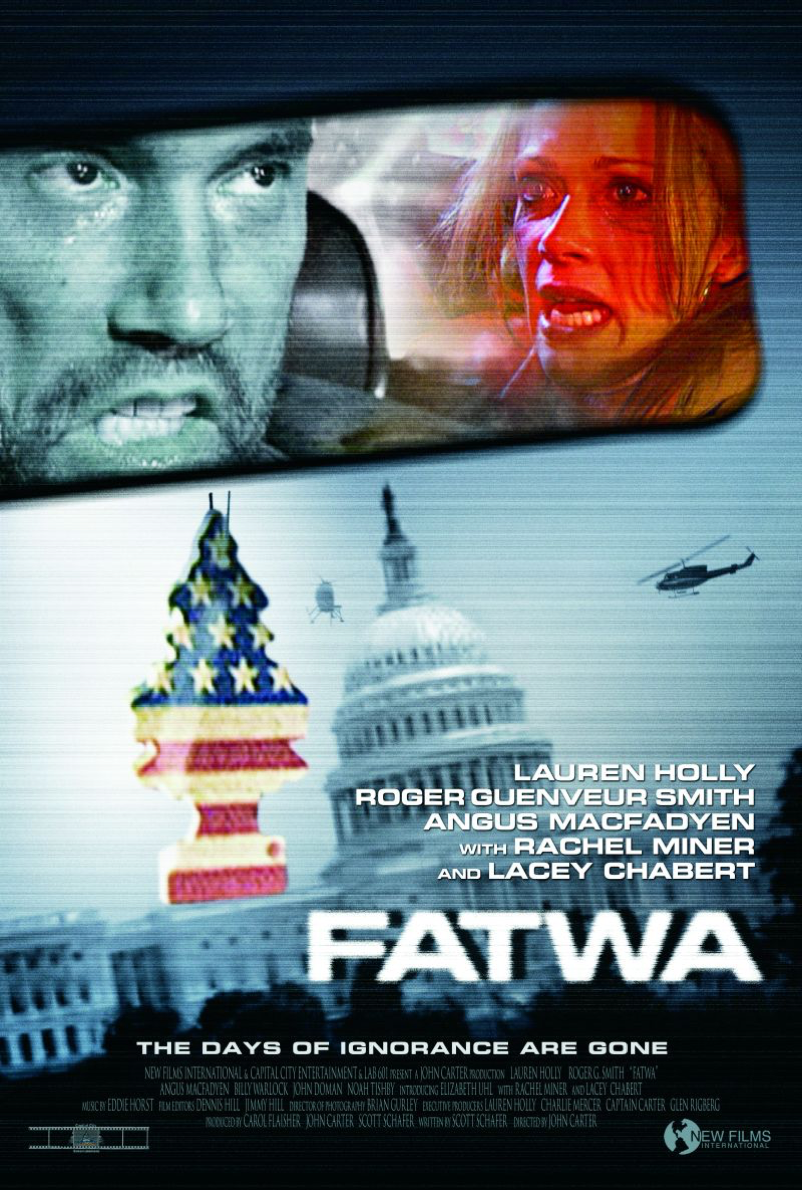 Synopsis: A hard-liner against terrorism who has become a figurehead for anti-terrorist action, Maggie (LAUREN HOLLY) is notified by the FBI that she has been singled out by a terrorist sleeper cell in the suburban D.C. area. The cell is mobilizing a plan to blow up the national mall while Maggie is killed in the blast.