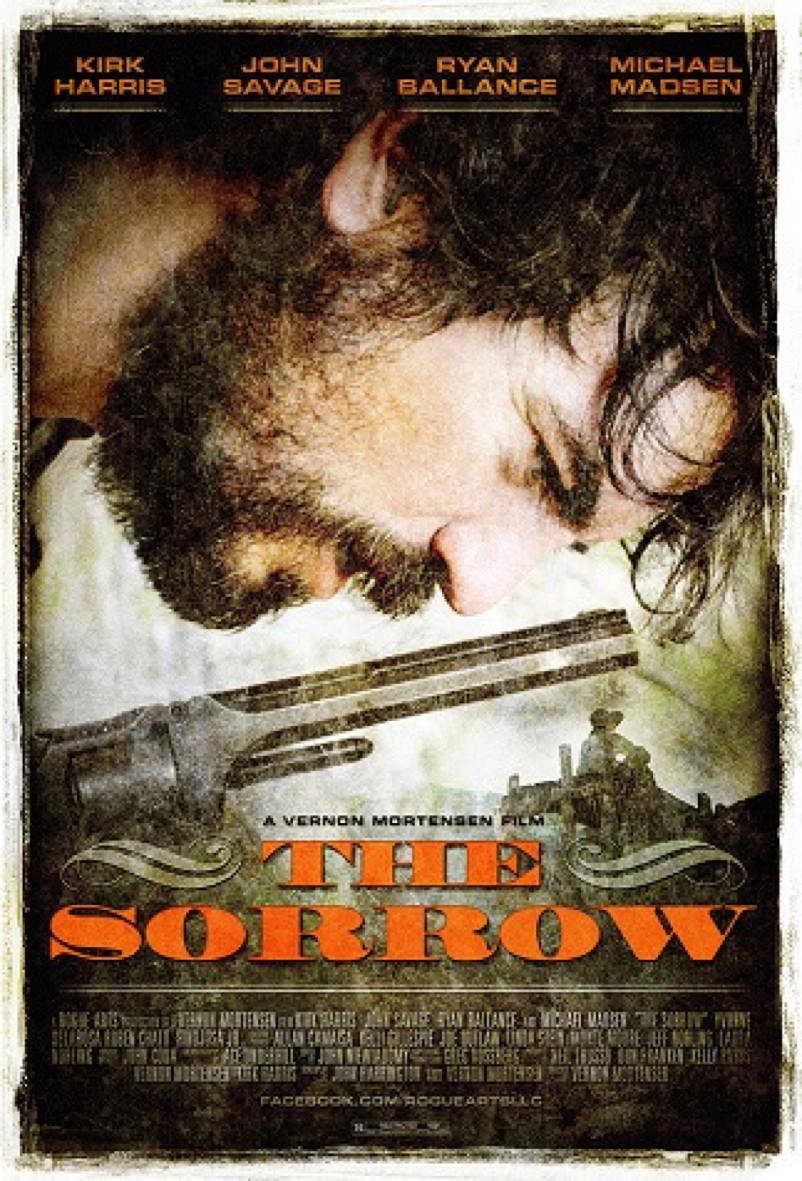 Synopsis: Gold miner Roger Hazard brings his twelve year old son Casper to the treacherous gold fields of 1870s California. The two of them work a small mine in the southern fields but when Roger begins to lose touch with reality young Casper ends up on his own. Casper faces danger around every corner but must find the strength to save his father from himself and still manage to fight off the savage Indians and ruthless bushwhackers that plague them across California’s breathtaking Sierra Nevadas. Genre: Western Thriller. In the mold of “The Shining” and “Treasure of the Sierra Madre”.