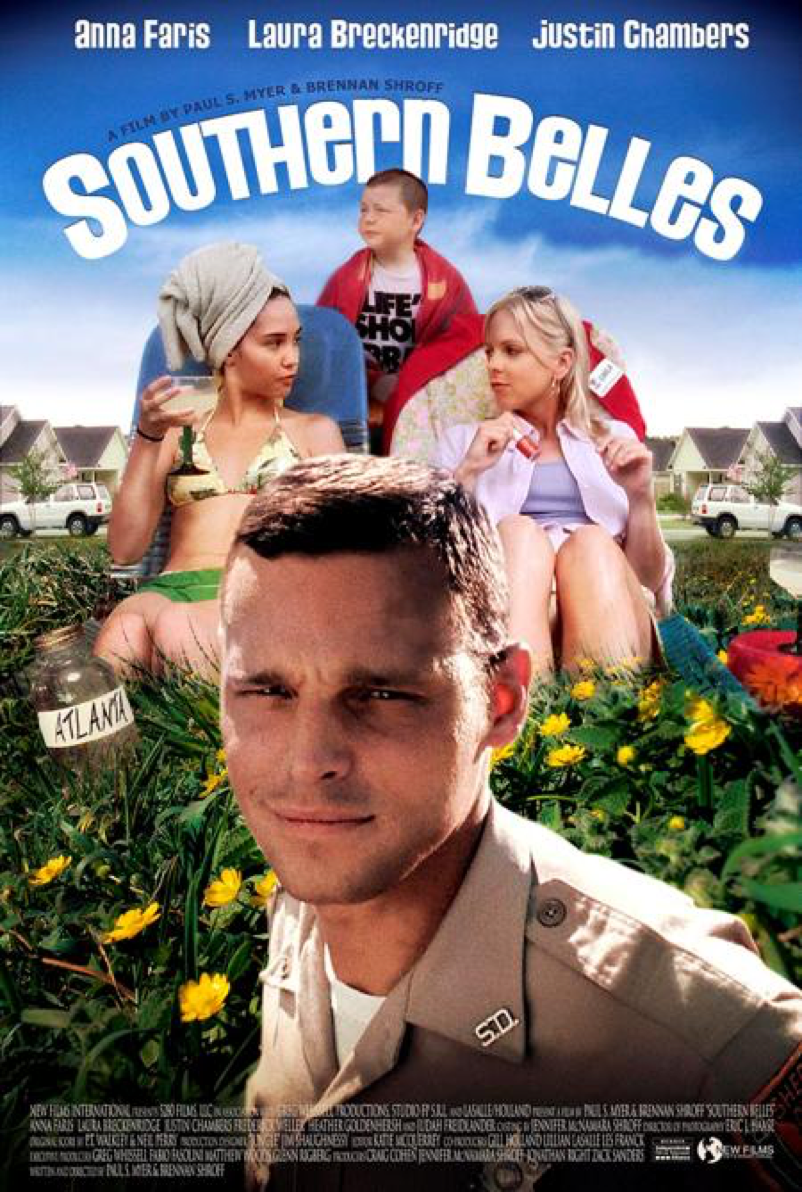 Synopsis: Belle (Anna Faris) and Bell (Laura Breckenridge) want to break out of their trailer park lives and get up and out to the “Big City” of Atlanta. Just when they think they are on their way to getting a nest egg Bell falls for a handsome police officer named Rhett Butler (Justin Chambers).