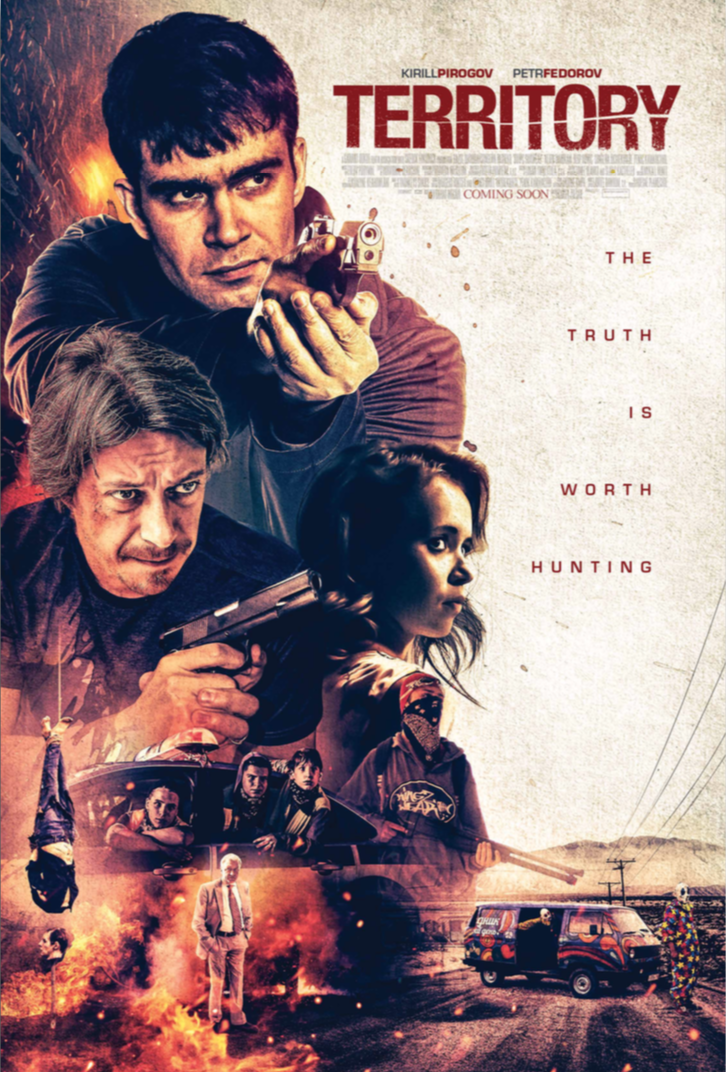 Synopsis: Quiet provincial town. While the town’s residents act as if everything is fine, the town is rotting from the inside out: teenage gangs, a corrupt mayor, a police chief involved with drug production, a brothel on the outskirts…A number of seemingly ritualistic murders occur one after the other. The bodies are hung upside down and drained of blood, the head is removed and impaled on a stake. The victims were paralyzed by a strange substance and remained conscious while the killer performed his ghastly ritual.