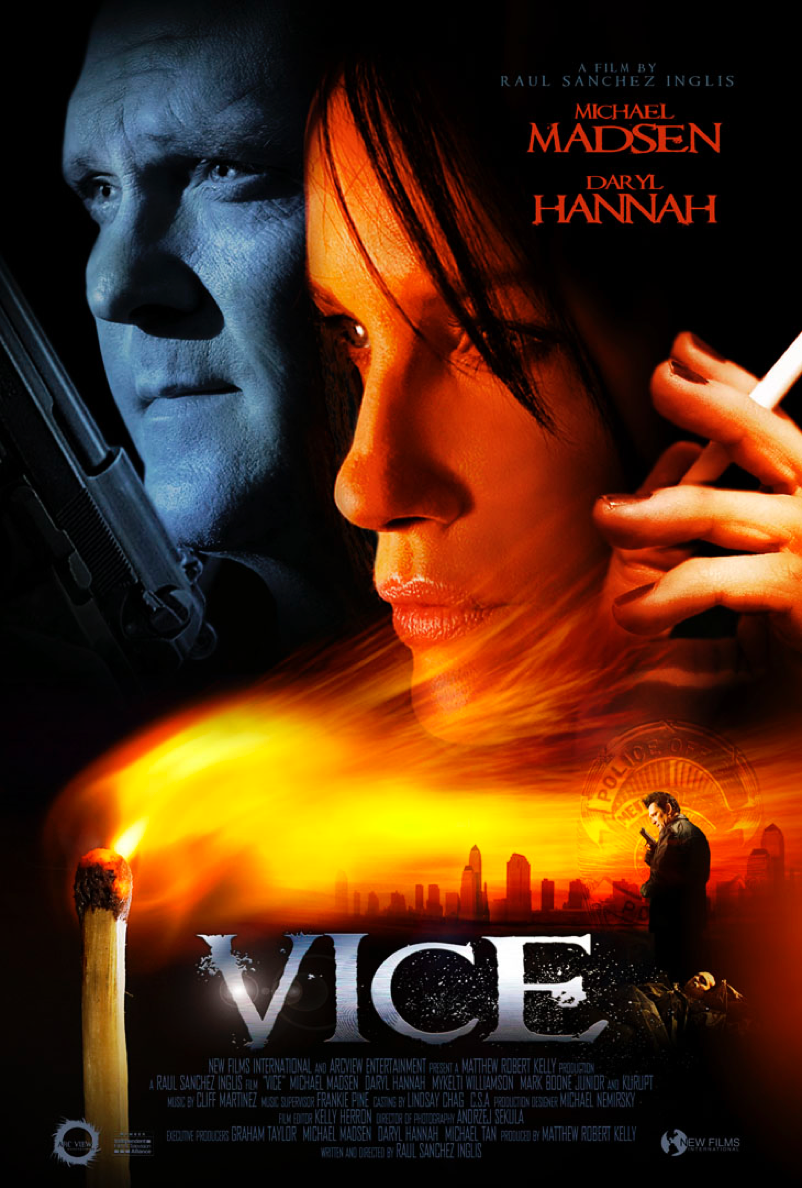 Synopsis: 40 kilos of heroin goes missing after a botched undercover transaction and the cops in the involved crime unit are getting killed off one at a time.  As trust slowly fades between colleagues Salt (DARYL HANNAH) and Max (MICHAEL MADSEN) they are forced to make some very costly choices.