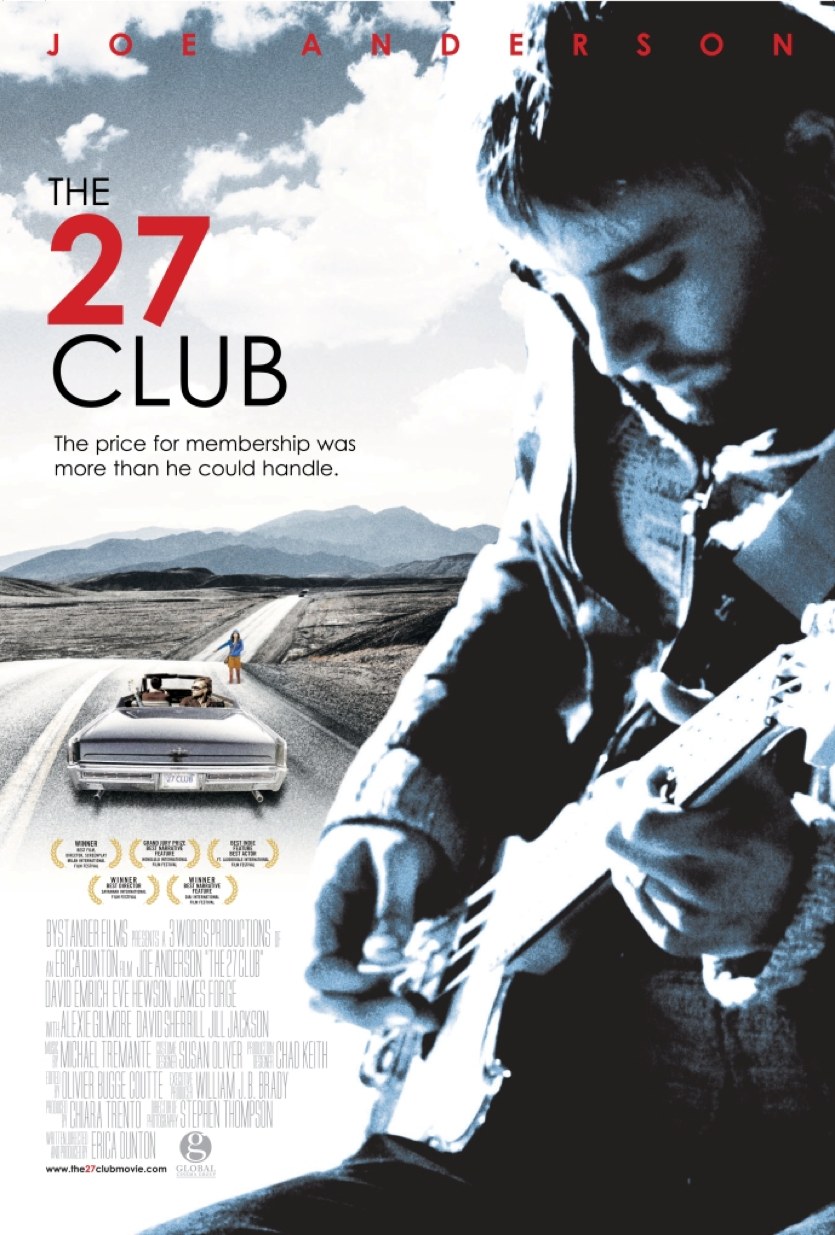 Synopsis: Eliot (Joe Anderson) is the surviving member of the rock band Finn after his bandmate and best friend Tom commits suicide a week after his 27th birthday. With the help of small-town boy Three Words (David P. Emrich), and a young Irish hitchhiker, Eliot travels in a drug-enhanced stupor from LA to his hometown in Missouri to carry out Tom’s final request.