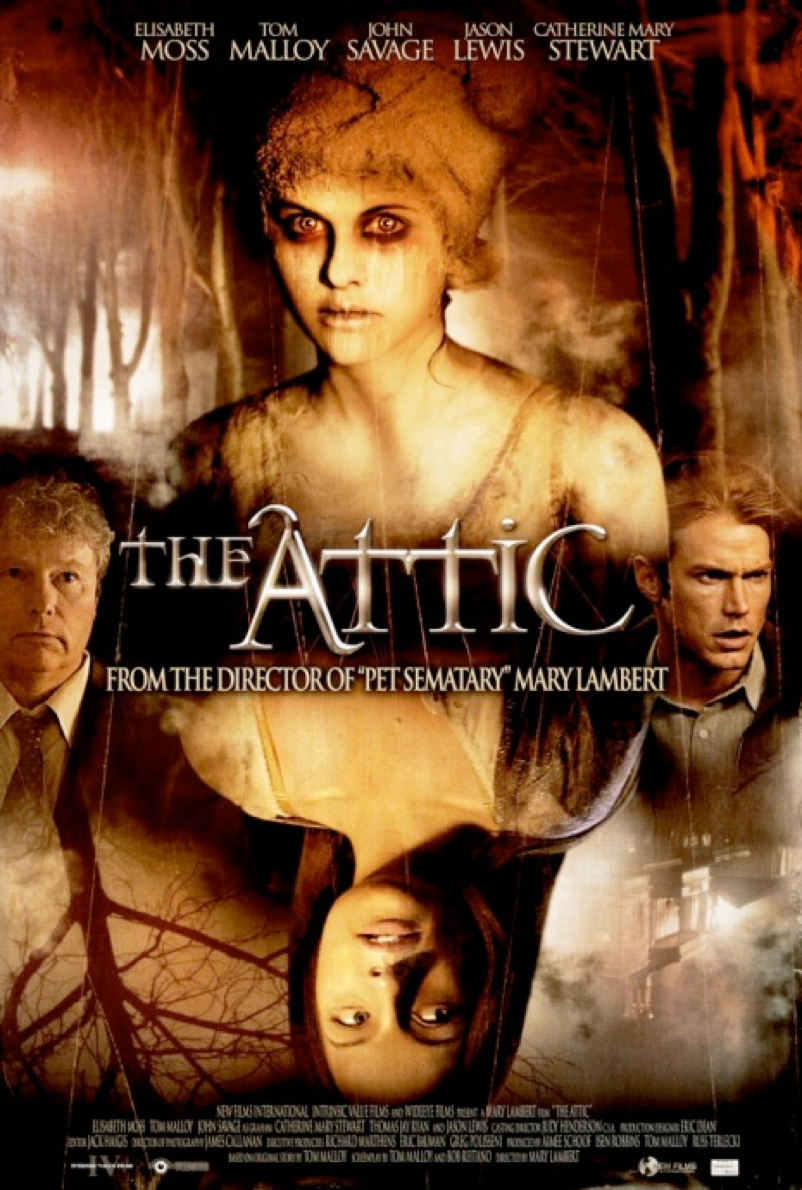 Synopsis: From the master of horror Mary Lambert, comes a story of a family moving into a new house that will turn their lives into a nightmare.  After moving in, Emma starts to see visions of her dead twin sister. As Emma’s paranoia grows, she begins to suspect her parents of practicing an evil form of Wicca in an attempt to bring her sister back from the dead.