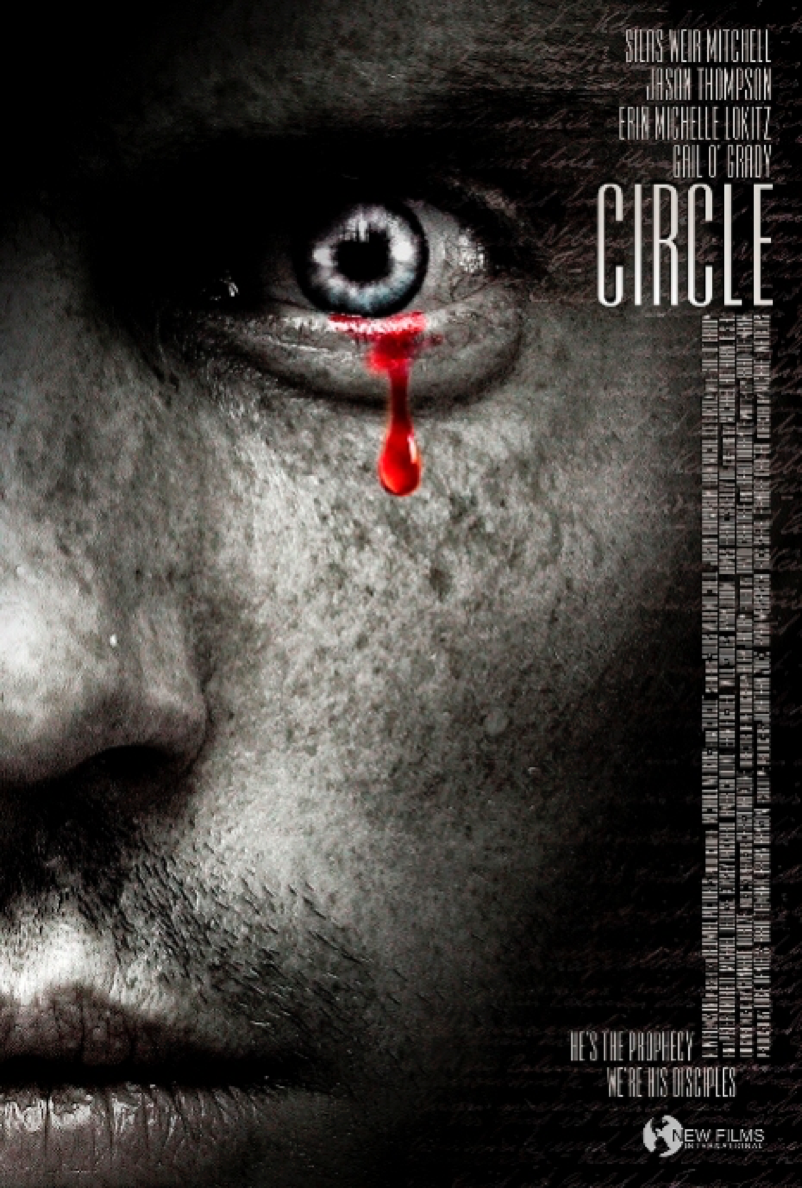 Synopsis: In this exciting thriller the FBI teams up with U.S. marshals in pursuit of an escaped sociopath, James Bennett,  after he commits a series of meticulously planned murders.  To further complicate matters, they learn Bennet is headed to his childhood home where a group of graduate students are studying his surroundings in order to write their thesis