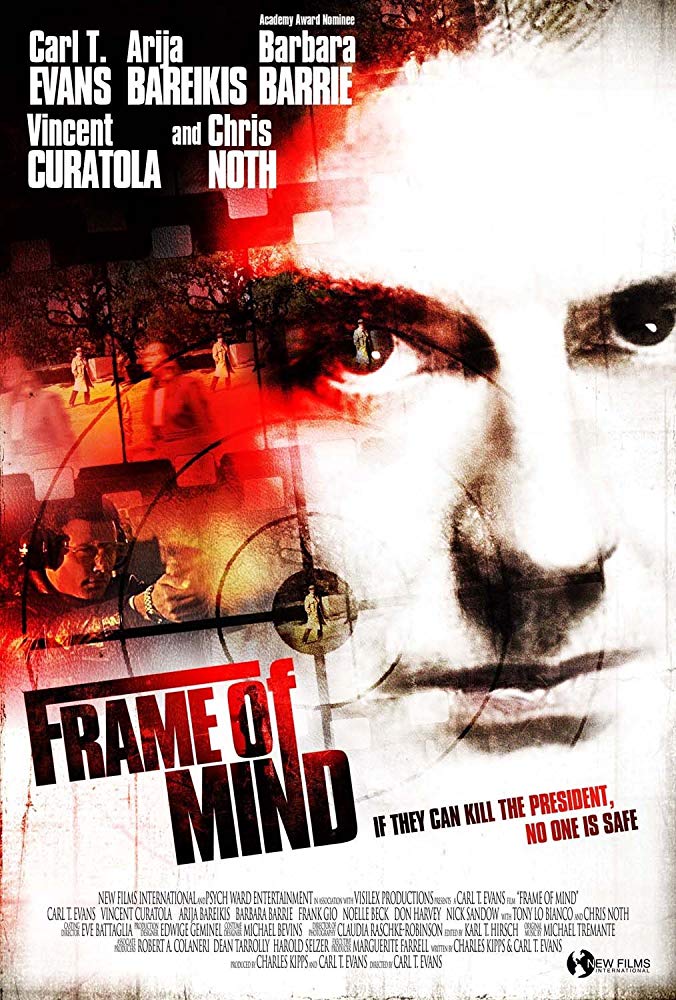 Synopsis: Desperately seeking a new start, NYPD Detective, David Secca (CARL T. EVANS) and his pregnant wife escape the struggles of New York City and return to their hometown in New Jersey.  He reluctantly takes a job with the local Police Department.   His priorities abruptly change when he stumbles upon a mysterious strip of 8mm film, discovered accidently in an antique jewelry box.  Things really heat up as it becomes obvious that he found a key piece of evidence in the Kennedy assassination.