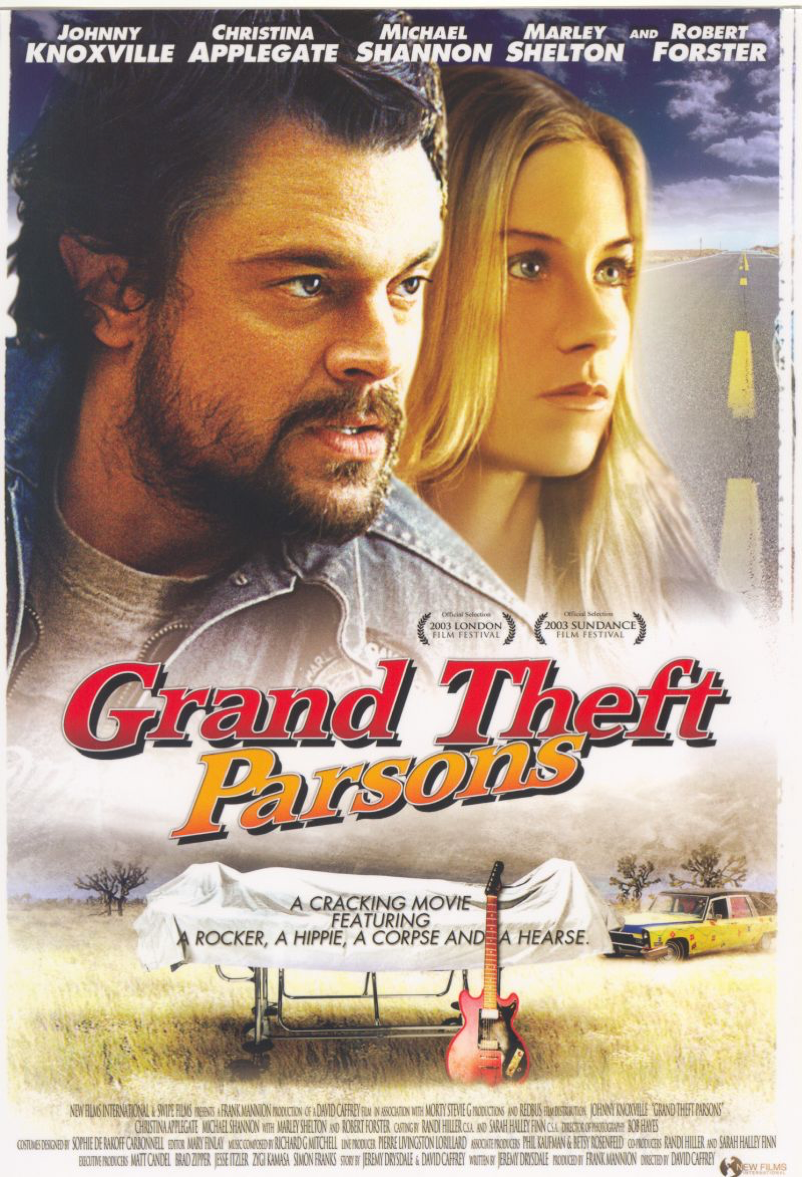 Synopsis: When former Byrds member and influential country-rock star Gram Parsons (GARBIAL MACHT) dies in the middle of the night, it is up to his best friend and road manager Phil Kaufman (JOHNNY KNOXVILLE) to fulfill his last request. He sets out on a mission to steal Gram’s body and burn it out in the desert that they loved so much.