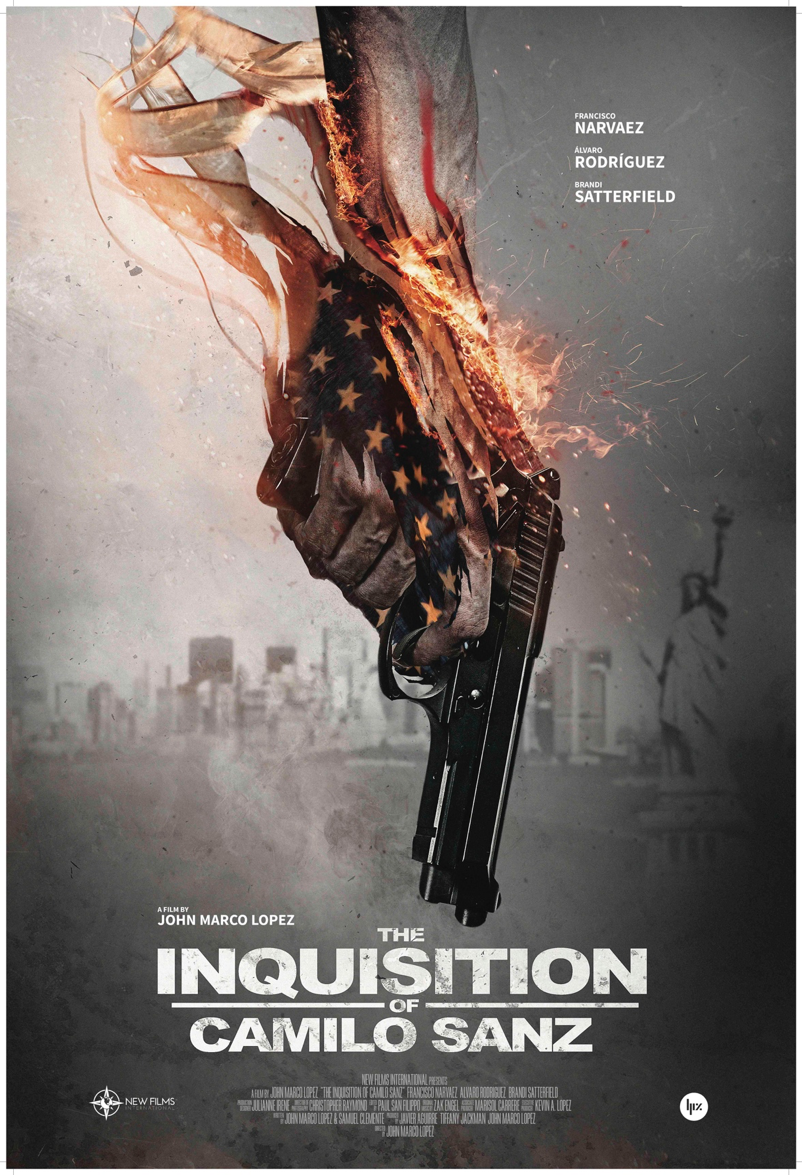 Synopsis: After living nearly his entire life in New York City with false documents, burgeoning Finance professional Camilo Sanz receives a notice of deportation. Desperate for a solution at any cost, he obtains funding from a nefarious neighborhood loan shark, and dives head first into a fraudulent marriage with a relative stranger named Hailey. On her own personal search for meaning, can Hailey control her demons long enough to save Camilo by convincing an INS judge of the legitimacy of their marriage?