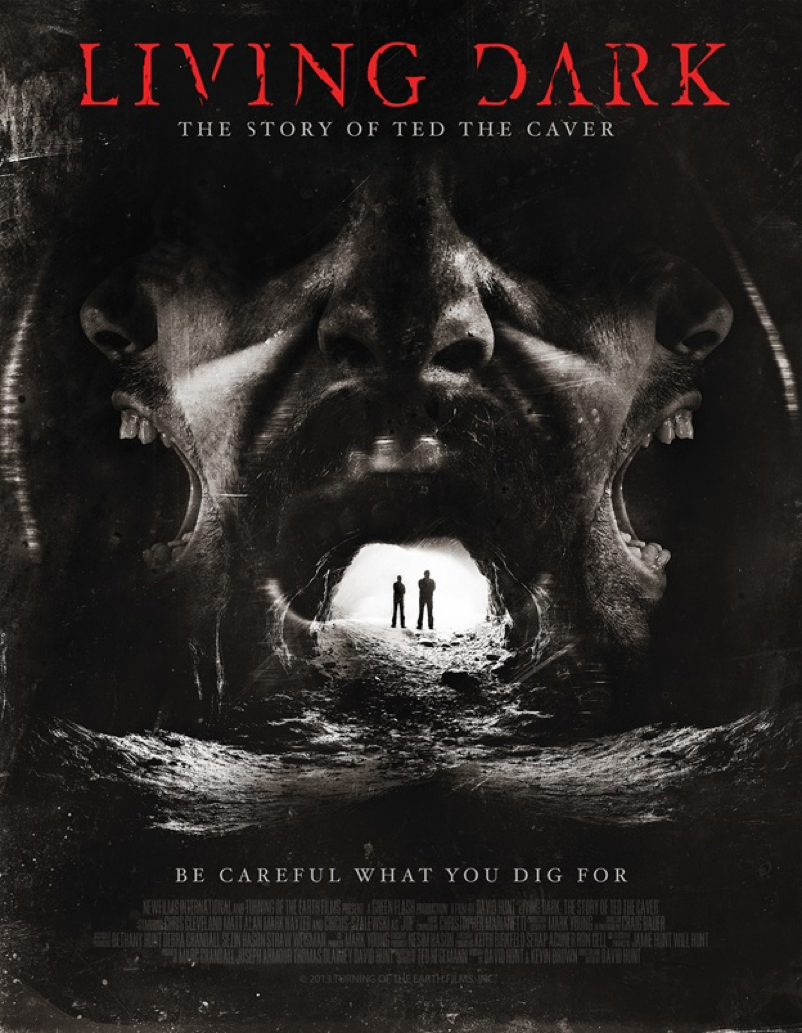 Synopsis: Based on the internationally popular “Ted the Caver” Internet legend, Living Dark tells the story of two estranged brothers, reunited for their father’s funeral. Attempting reconciliation, the brothers stumble upon the sealed entrance to a cave, and are slowly forced to confront the nightmarish truth behind their father’s death—that something terrifying lives below the earth.