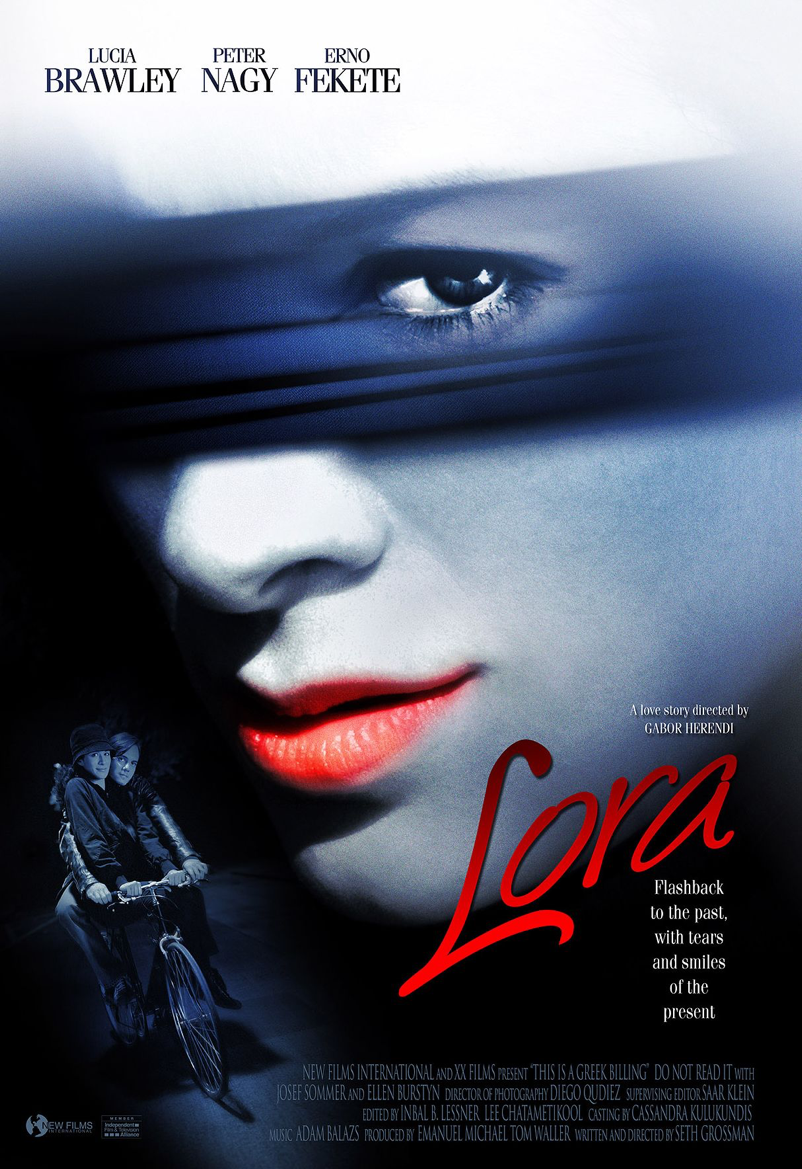 Synopsis: Lora (Lucia Brawley) is a beautiful woman in her late twenties who works in a museum. Geri (Peter Nagvy) is around thirty, he plays the saxophone in a band. Her boyfriend is his macho brother, David. Three years later she is working for a winery as a sommelier. Geri still plays music in the same band and David has died.  Lora and Geri meet again at a concert and share the painful past of having lost David. For them, true love is an eye-opener and the story begins to unfold in Budapest.