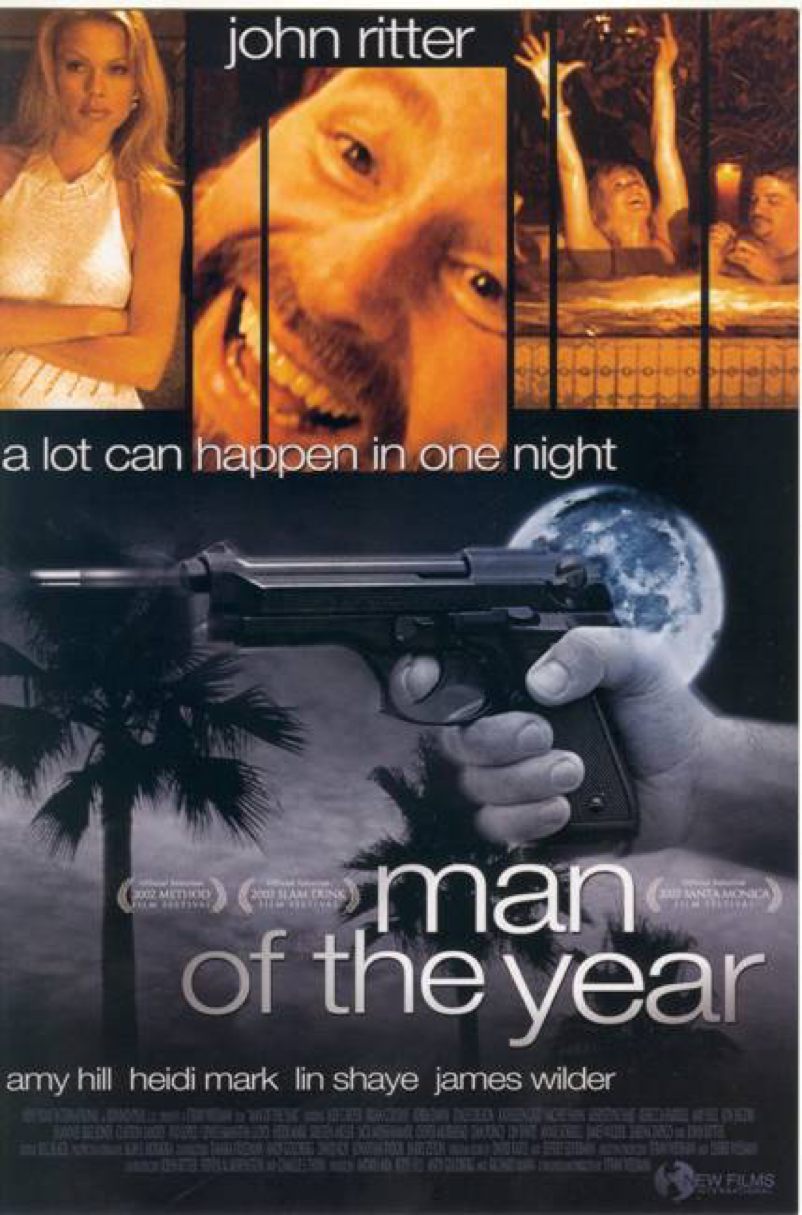 Synopsis: Stuart (Clayton Landey) is hosting a party honoring his best friend Bill (John Ritter) who is on the verge of closing a deal that will make any of the partygoers very rich. During the course of the night, secrets will be revealed, trust will be broken and relationships will change forever. Join them for a night they’ll never forget as the guests discover that Bill is not the man they thought he was and his carefully constructed life begins to crumble like a house of cards.