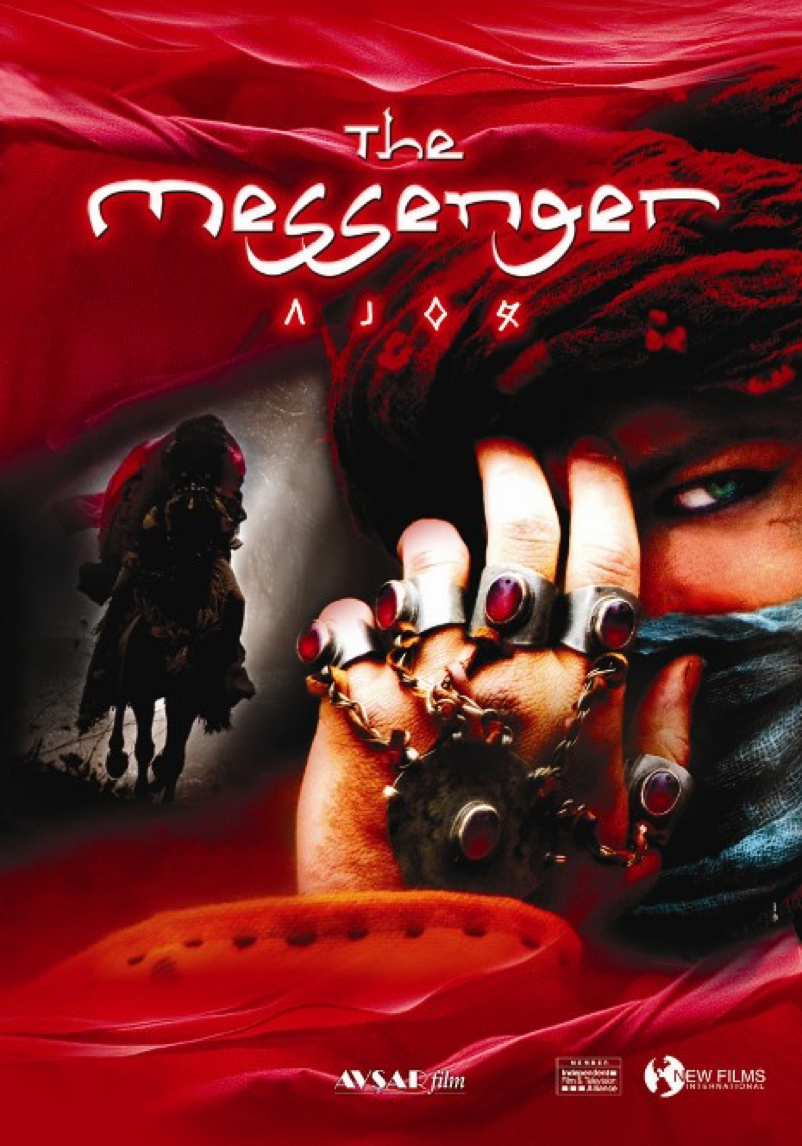 Synopsis: Part-fantasy, past religious epic, Cagan Irmak’s film underlines the importance of being true to oneself, even if life’s circumstances turn against you.  Zekeriya, a doctor (Cetin Tekindor) who visits a village and begins to tell mysterious stories of the past, present and future to a group of children and adults. The stories focus on the power of God, the importance of remaining true to oneself and the need to overcome tyranny. The center of his tales is a crippled character Murad (Omer Husnu Turat) who possesses some kind of spiritual power despite his disability.