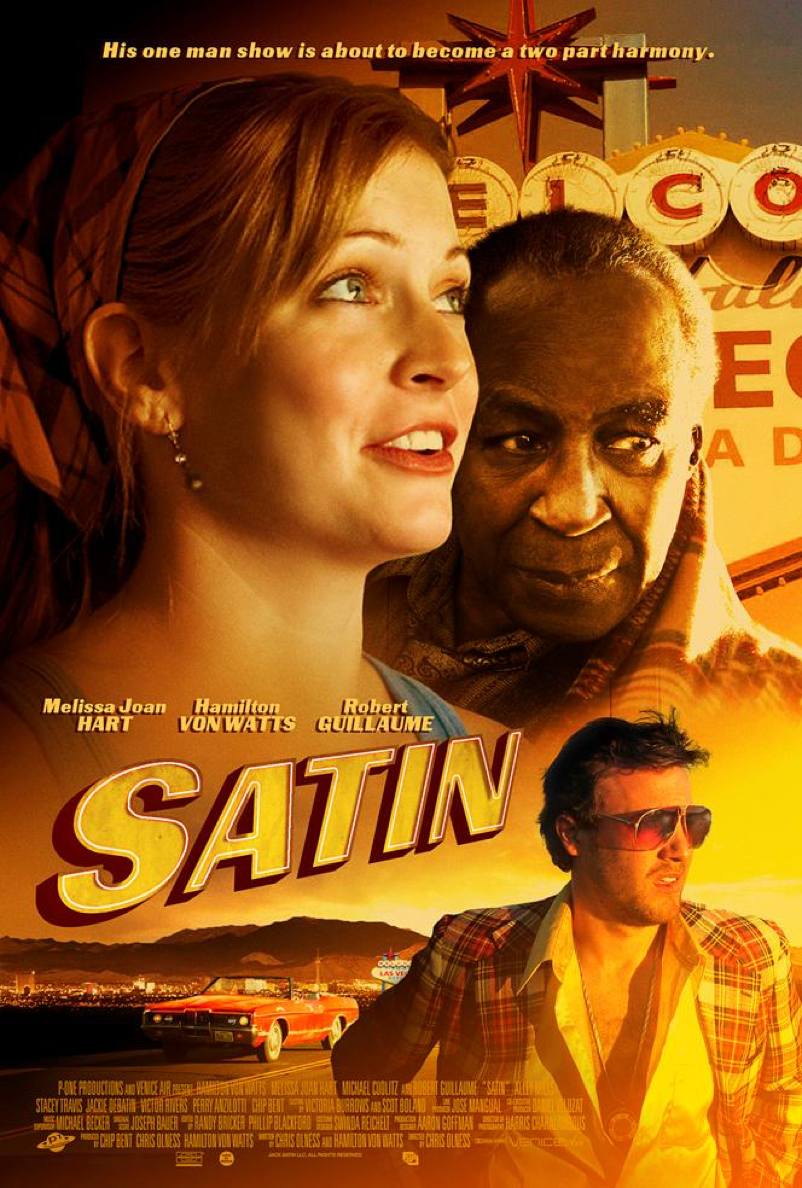 Synopsis: A washed up Vegas lounge singer, Jack Satin (Hamilton Von Watts), has no money, no job, and delusional aspirations of fame. When Jack is forced to leave Vegas, he packs up his old Cadillac and hits the road for Atlantic City. There, Jack meets local bar owner Lauren (Melissa Joan Hart) who helps him understand there might more to life than chasing fame and fortune.