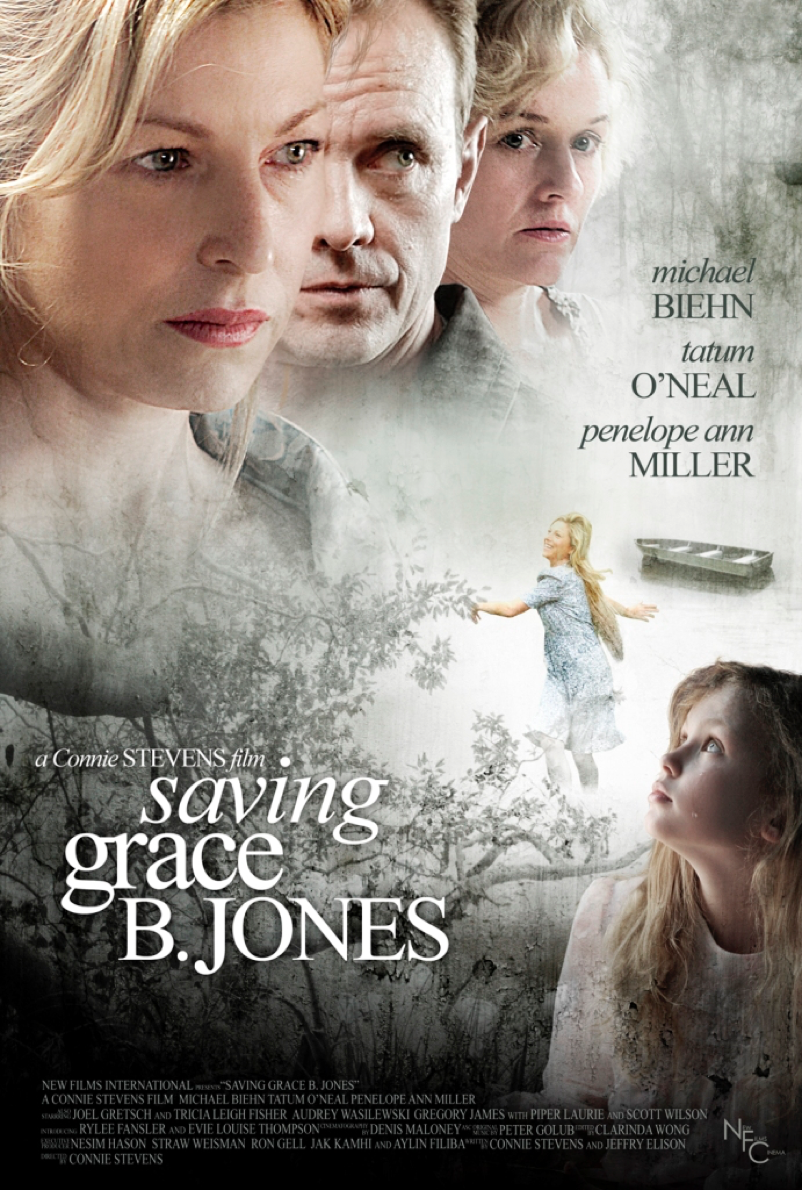 Synopsis: In a 1950s-era Missouri town, the life of one couple becomes chaotic when the man’s sister is released from a local insane-asylum and comes to live with their family.  Oscar winner Tatum O’Neal stars as Grace, alongside Michael Biehn, and Penelope Ann Miller.