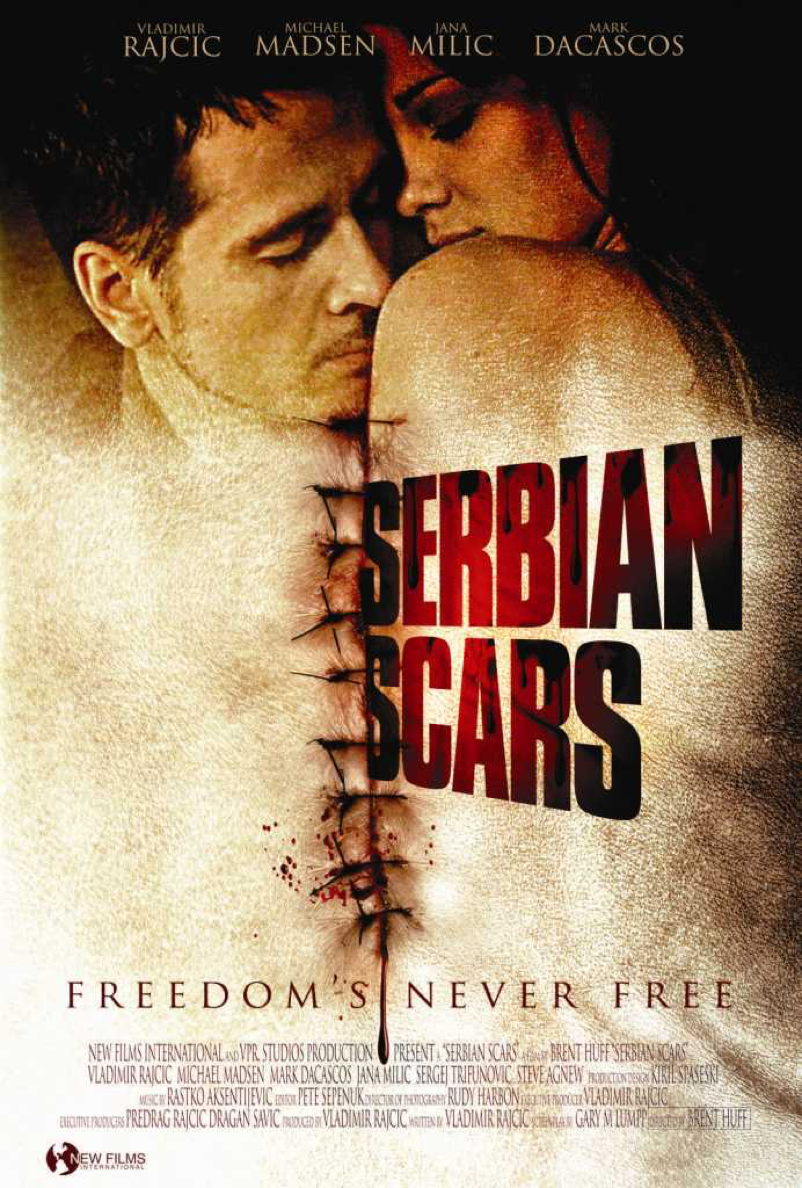 Synopsis: This action, thriller set in Belgrade, Chicago and Kosovo, chronicles the complicated relationship of two estranged brothers.  The dramatic action follows a soldier who ventures to America in search of his long lost brother, unaware that his brother may hold the key to a devastating weapon their father developed, and that a terrorist now desires.