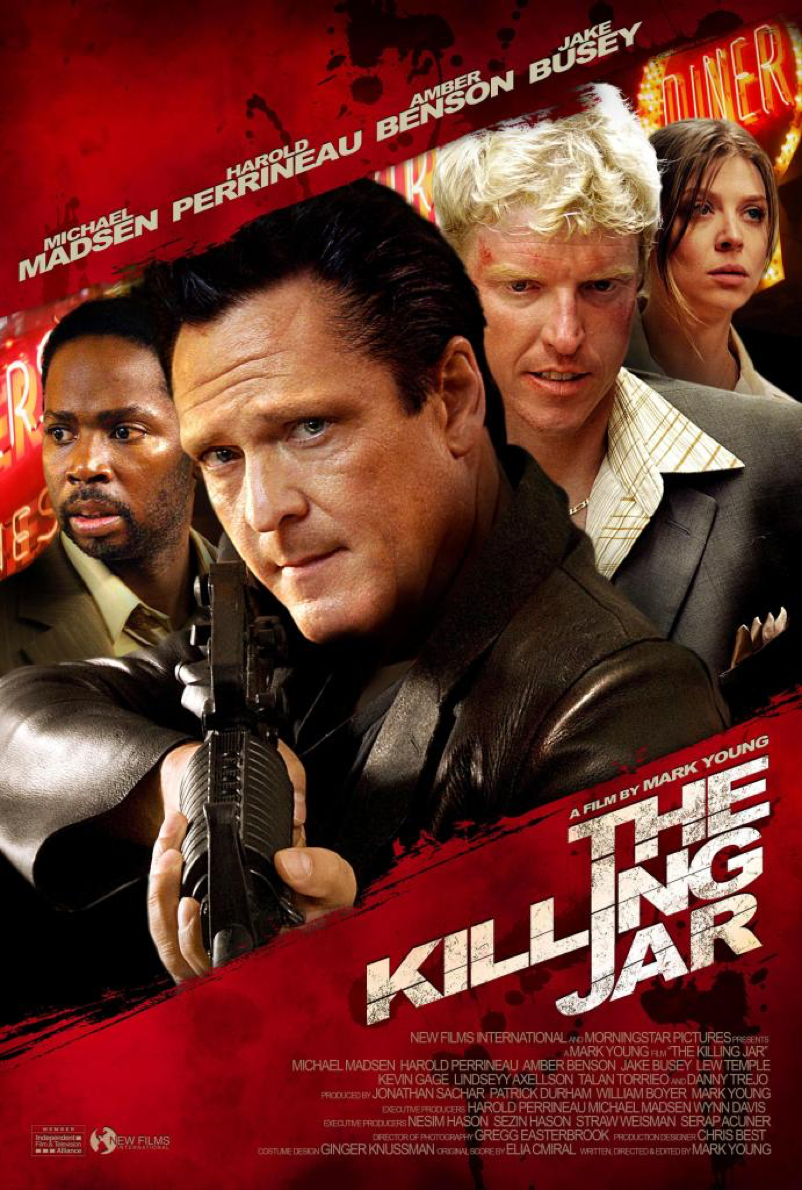 Synopsis: Seven people are passing time late one evening at a roadside diner in the middle of nowhere.  When a radio reports the disturbing murder of a family in a nearby county, the patrons immediately suspect new arrival, Doe (MICHAEL MADSEN) as the killer.  Armed with a shotgun Doe takes the seven hostage, but as the body count rises the desperate survivors discover that one of the hostages may be even more dangerous than their captor.