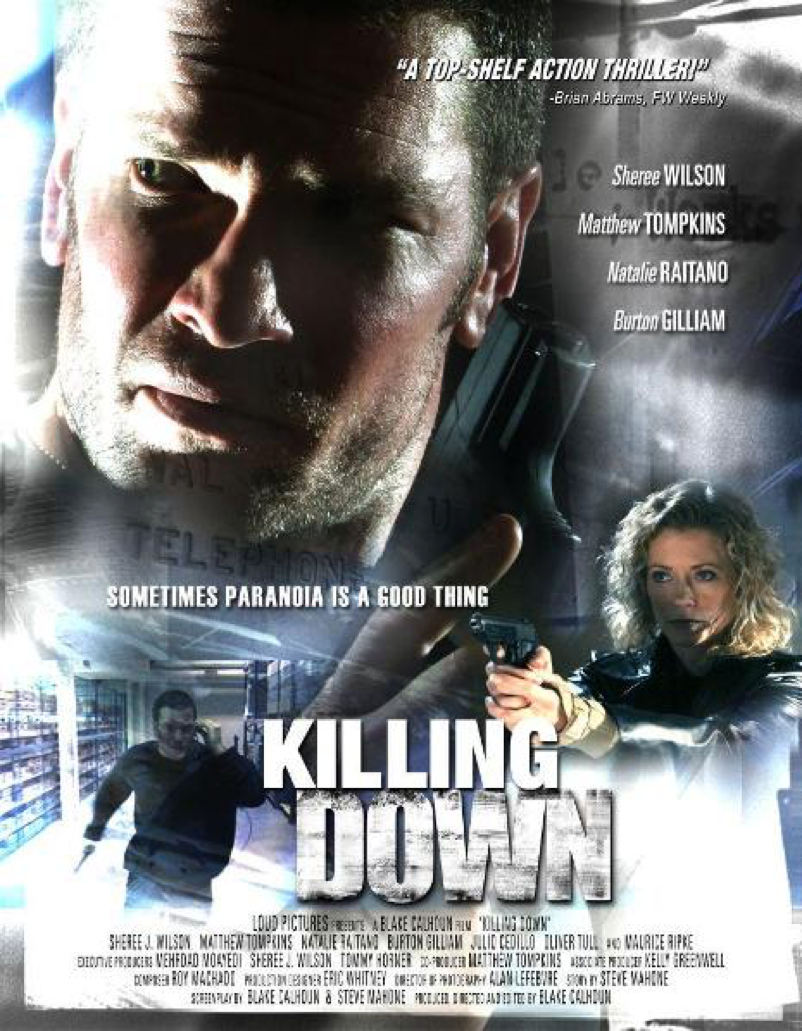 Synopsis: Steven Down (MATTHEY POMPKINS)is the only survivor from the U.S. army’s military intelligence in Nicaragua Circa 1986, and was tortured by a masked paramilitary group.  Seven years later, working as a freelance corporate security guard, Steven hears the voice of his torturer sitting next to him at a meeting. Could this be the same man? Only time will tell.