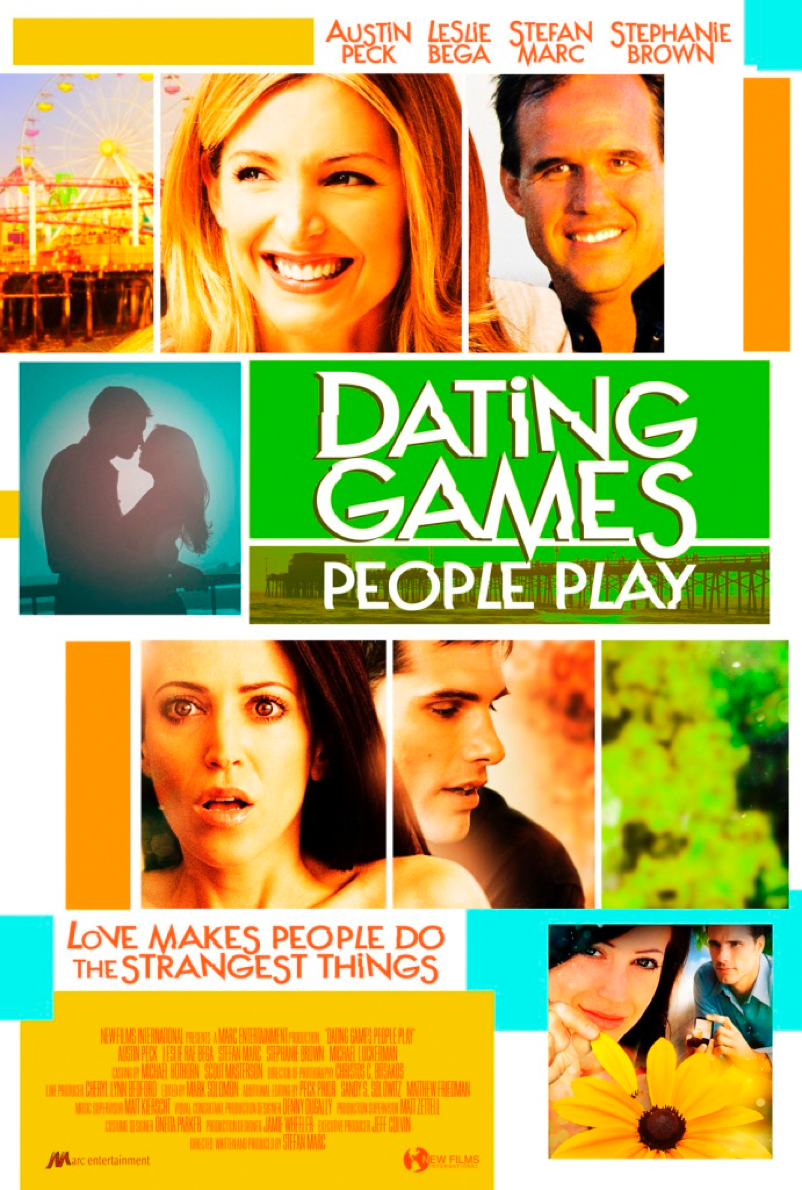 Synopsis: Nick Jenkins (AUSTIN PECK) finds himself back in the single scene as his relationship with his fiancee abruptly fall apart. With his roommate and best friend Jed Rollins (STEFAN MARC), Nick jumps into the dating world.  Mona, Jed, and Robin accompany him as they meander through the quagmire of awkward situations they encounter in their dating escapades.