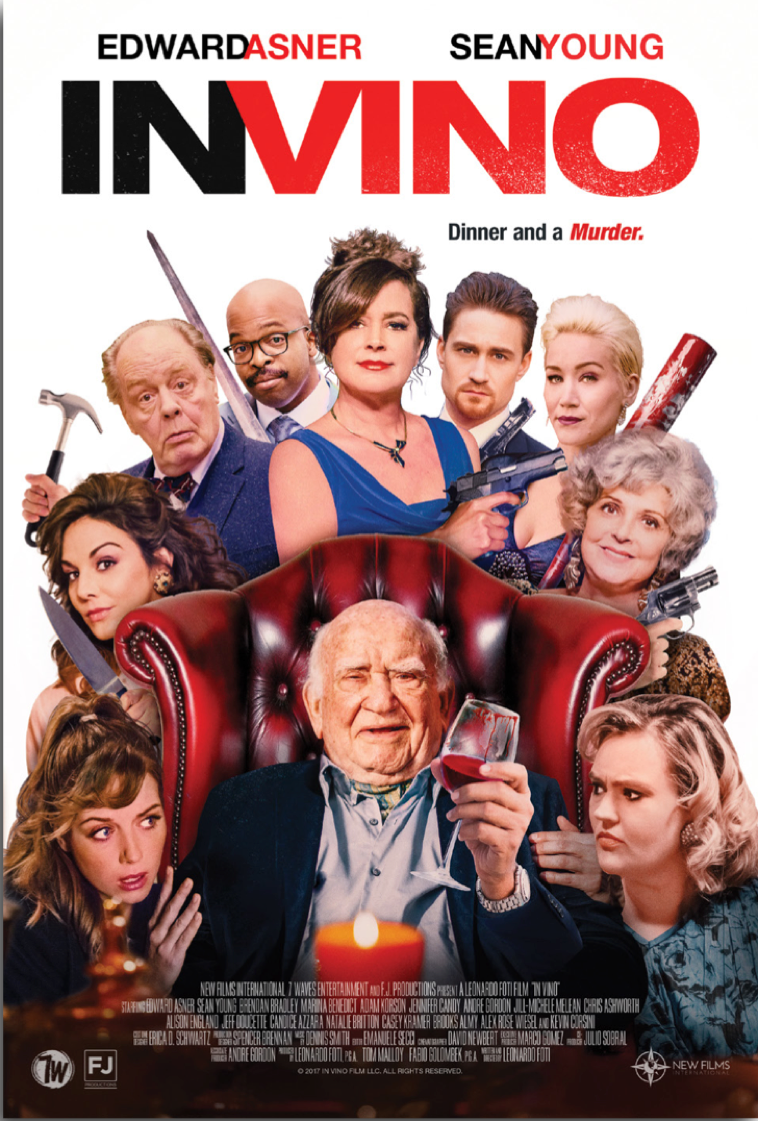 Synopsis: It’s a special night for the Buoitton Family. Charles and Linda, extremely wealthy couple, invite their closest friends and family members to dinner. Before dinner is served Charles raises the glass for a toast to his family and falls face forward on his plate DEAD. Linda confesses that she had poisoned him and she had poisoned everyone in the room to get the money. The guests have one choice: Kill one person among them and take the blame for both murders to get the antidote or… DIE in one hour. What follows is a hysterical exchange between the overstressed members of the group who, in an attempt to establish who should die and who should be the killer, reveal all the skeletons in the closet they have been hiding from each-other for years.